Holiday Closure Notification: Our office will be closed Thursday, November 24th & Friday, November 25th in observance of the holiday.

Why Use a Drug Testing Lab Instead of Instant Test Cups?

An immediate drug test or the instant test cup is precisely what its name implies: you get the results straight away and quickly. This process has answers within a few minutes. It’s referred to as an immunoassay screening. Its objective is to detect the presence of drugs in the specimen. The outcome is either, simply put, negative or not negative. A quick drug test cannot produce a “positive” result.

Instant test cups are also known as “point of care testing” (POCT) and quick tests. The test specimen for an immediate drug test is typically urine or oral fluid (saliva). The test typically looks for:

The collected specimen (oral fluid, hair or urine, hair) for a lab-based test is sent to a drug testing lab for more stringent examination. As a result, there is a delay in the findings (2-3 days, on average). However, this is the best method for the most accurate results.

A lab-based test can detect any substance. We have very accurate testing that is extensive to ensure that our clients get accurate results they can count on. Our lab works to ensure that all samples are tested safely and not cross-contaminated. We take great pride in our testing lab. When testing, it is very important that the lab is clean. This prevents any cross-contamination due to a dirty environment. We understand this and work diligently to ensure our lab is always clean. Our lab professionals understand the severity of cross-contamination and work hard to prevent it.

Drug tests performed in a laboratory are far more accurate. We are more thorough, involved, and hold up far better in court situations. These are aspects that certain companies, particularly heavily regulated businesses like the DOT, must consider. While an instant test cup can give you the answer quickly, it does not hold up well in court or DOT. These often are used as a preliminary to getting results through a drug testing lab.

When we say lab-based testing is “more complicated,” we mean the following: The lab will do the first test to identify whether the specimen is drug-free or contains a drug metabolite. If the drug metabolite is positive, the lab will take it through a more complex technique to confirm what the drug is—it will specifically identify the quantity present and the chemical makeup. The first initial testing is done, which only reveals a positive or negative result. This saves our clients’ costs when there aren’t any drugs present. There isn’t any need to go further. However, when drugs are present in the sample, we will perform a more detailed test. These tests can identify the substance more accurately. They can also tell more about how much of the substance is in the person’s system.

Why Lab-Based Testing is More Accurate

Cut-offs and thresholds are in place to ensure things are the most accurate. For example, some might want to argue that second hand inhalation of marijuana was what caused the positive. These thresholds allow our testing to exclude such things.

Most people are probably familiar with the infamous “poppy seed issue” that comes up in drug testing: if you swallow poppy seeds, a quick drug test may detect the presence of morphine (an opioid). A lab, on the other hand, will have cut-offs. So, for the result to be considered positive, it must be above a particular quantitative level where you can credibly argue in court that it is not secondhand inhalation or inadvertent exposure but rather direct use of some form of chemical.

The Medical Review Officer adds another level of scrutiny (MRO). An MRO is defined by the DOT as “a licensed physician who is responsible for receiving and assessing laboratory data generated by an employer’s drug testing program, as well as evaluating medical justifications for specific drug test results.” (1)

The DOT, for example, requires an MRO to evaluate lab data. However, not all industries require an MRO program. But some choose this type of program for their employee drug-testing. Again, this contributes to the integrity of the outcomes as well as the program itself. It’s a good idea to think about applying it to anyone that has work that involves a high level of safety. Things such as those operating heavy machinery would be a good example of where having professionals performing your testing makes sense.

All these protocols are not present in rapid testing. Its primary goal is to report a “negative” or “non-negative” result as quickly as possible.

What Does the Law Say About Both Immediate and Lab-based Drug Testing?

Lab-based testing is only allowed in certain federally regulated organizations. State law will apply to groups that are not subject to federal rules. Some states, for example, do not permit rapid testing. Others will allow you to use instant cup testing, but if the test is non-negative, you must send it to the lab for confirmation.

Every state has its own approach to drug testing, which is why it’s critical to engage with a reliable drug screening provider who understands and complies with all the various rules.

What Should an Organization Consider When Deciding Between Quick Vs. Lab-based Drug Testing?

If a corporation has sensitive positions, it might make more sense to have your testing done by a lab such as Keystone. This allows your corporation to have the ability to defend itself in a court of law. This makes lab testing the way to go. However, if speed is more important than “accuracy,” rapid testing makes more sense. A staffing agency, for example, makes extensive use of rapid testing because the purpose is to acquire a quick read and move people through as quickly as possible.

You must also consider the costs involved. Instant testing can be less expensive. While it won’t be that much less, if you are sending people to a lab for testing, there is still a cost savings. However, it may be less expensive if you do quick drug testing on-site without a collector.

One additional issue to consider: it does not have to be an either-or situation. You may wind up combining immediate testing and lab-based testing. Working with a reliable vendor who takes the time to learn about your company and its goals will ensure that you build a drug-testing program that fulfills those needs.

Work With A Trusted Toxicology Expert 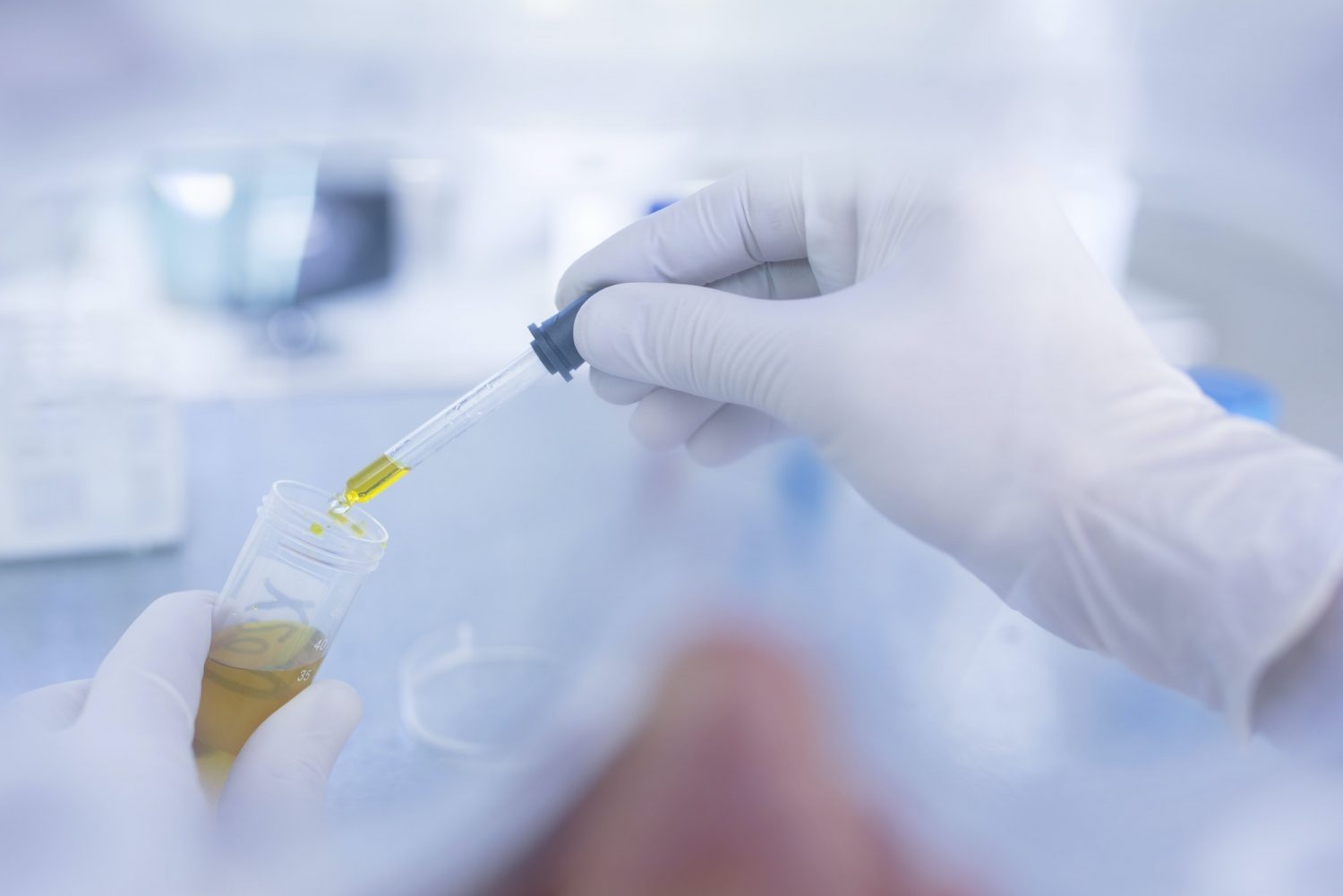 Get In Touch With Keystone Laboratories

Reach Out To Us!